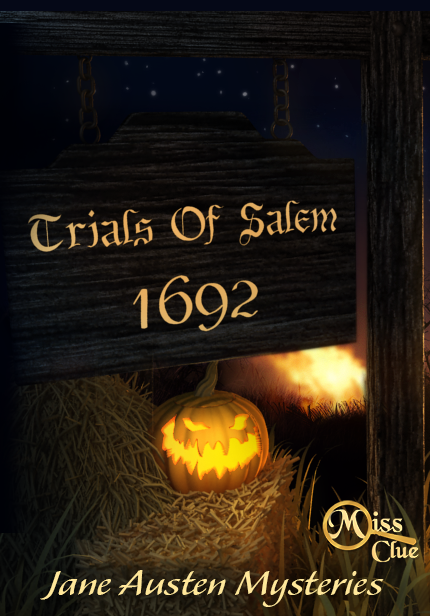 Featuring the voice of Lani Minella as Bethia Phipps, Janie True and Others!

The year is 1692, and Jane Darcy has accompanied her father Edward Darcy and her mother on a trip to the American Colonies. Jane is caught up in the horror of the Salem Witch Trials as she diligently works to rescue Mary Bradbury from hanging, with the help of her friend Bethia Phipps. Mary Bradbury has been convicted of being a witch, and almost nothing can save her short of a miracle.

This adventure reveals many of the actual secrets and intrigues revolving around the true motivations of the Salem Witch Trials! Become a part of the times, and Mary Bradbury’s exciting true life adventure in Trials of Salem!

Trials Of Salem is DRM free!

Let us know what you think...

What others are saying

There are no contributions yet.